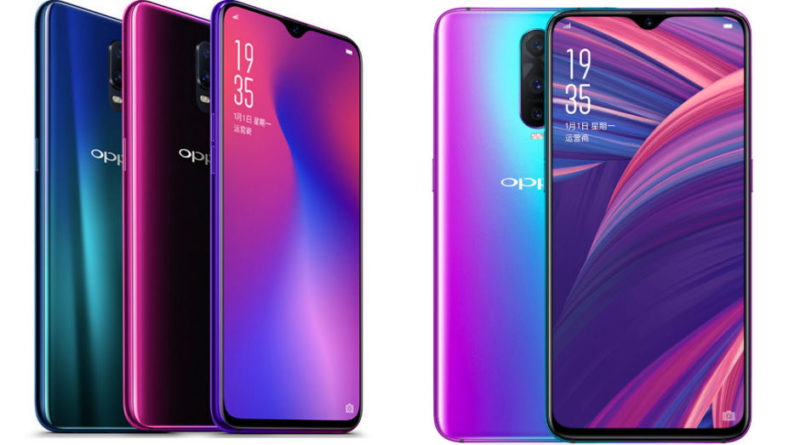 Another mother company of all the other Chinese brands including OnePlus, Vivo and the new RealMe. Oppo is bringing another premium flagship to the Asian market. The R17 Pro is the same phone as the RX17 Pro that was released for the Europe Market, there is literally no difference but a letter in the name. But it is whatever, because the phone is amazing to be honest. The price tag is not that appealing though, you might get a better phone for the price. But it has a lot of new things not that much seen before. 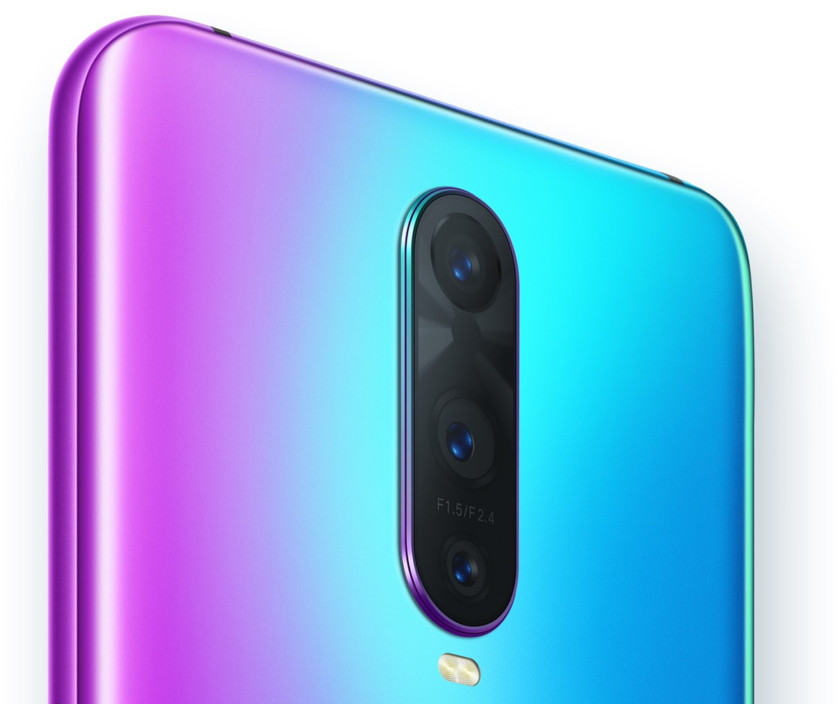 Oppo R17 Pro, a device that brings a premium design language complete with an edge-to-edge waterdrop notch display, all-glass body and an in-display fingerprint sensor, among a lot of other things. The R17 Pro is the first top-end smartphone launch for Oppo in Asia since the Find X. The Oppo R17 Pro also boasts superior mid-range performance, powered by a Snapdragon 710 chipset, as well as SuperVOOC fast charging support.

The Oppo R17 Pro was first launched in China before it made its way to Europe a few weeks ago. The phone was launched at CNY 4,299 in China, but you can expect the Asian pricing to be more competitive as the R17 Pro will compete against the OnePlus 6T, Samsung Galaxy A9 and the upcoming Nokia 8.1. So, a pricing of around $500 would give the R17 Pro a good chance against the competition. Oppo may also launch the normal R17 today (at the time of writing this), but the main attraction will be the Pro model. The Oppo R17 Pro is already up for pre-orders, but the company will be officially launching the product later today. Oppo will be livestreaming the event on its YouTube channel.

The Oppo R17 Pro brings a 6.4-inch FHD+ waterdrop display with a 91.5 percent screen-to-body ratio. It also gets Gorilla Glass protection on the back along with a gradient colour scheme. It is powered by a powerful mid-range octa-core Snapdragon 710 chipset coupled with up to 8GB of RAM and 128GB of internal storage. The R17 Pro also comes with an in-display fingerprint sensor.

The R17 Pro will be competing with the Mid-Range Smartphone market. Will it succeed is yet to be seen, and will mostly depend on the price Oppo decides to sell it at. If it is priced even a dollar higher than the 6T it will be rendered useless, and there would be no reason to buy it over the 6T. Even the Samsung S9 can be found at a similar price as the 6T. Which is already a hard decision to make.

The R17 Pro is already released in China and Europe, and will be released today 4th December in Asian countries. Such as India, Pakistan and Bangladesh. Hopefully it brings more competition to the mid-range smartphone market. And is priced aggressively if its not its gonna be a fail. 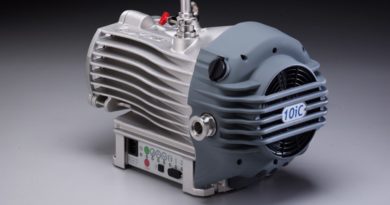 Specifications of a Scroll Dry Pump for Reliable Operations 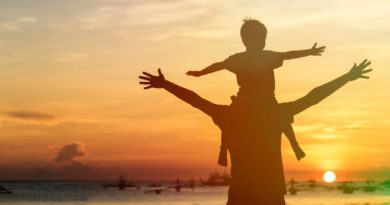 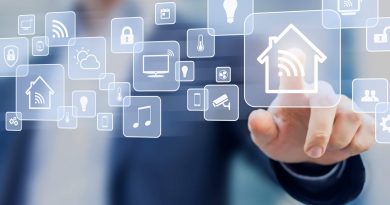