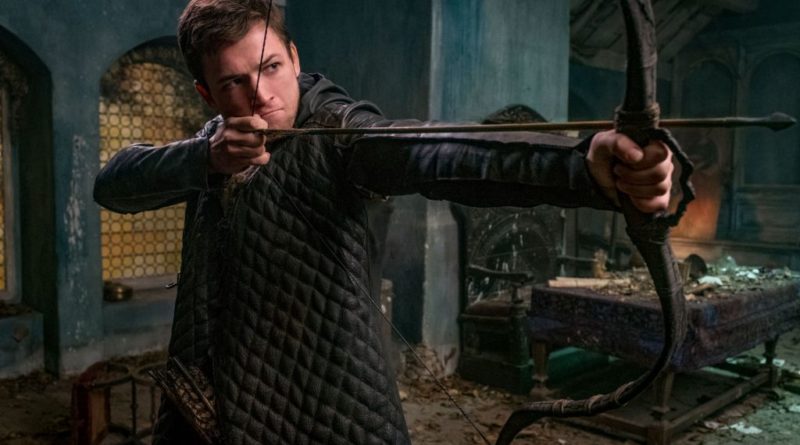 There has been a lot of movies made using the Robin Hood lore, and the 1938 “Experiences of Robin Hood,” coordinated by Michael Curtiz and William Keighley, remains at the top. It’s around 100 minutes that simply breeze by; albeit stuffed with clashes and cliffhangers, there’s no feeling of strain about it.

Arriving in time to win a place among the year’s most awful movies, Robin Hood — overflowing with its very own entitled feeling non-existent coolness — crashes and burns. It’s the millionth variant of the heroic outlaw story, yet again going up against the cheerful man that Kevin Costner played like a surfer buddy in Robin Hood: Prince of Thieves (1991) and a melancholy Russell Crowe drained the life out of in his 2010 killjoy. All things considered, this new Robin, played by Taron Egerton, is so terrible he doesn’t simply make you ache for Errol Flynn’s dashing, authoritative 1938 swashbuckler. You’d agree to watch the Sinatra in Robin and the 7 Hoods (1964). Or then again even the ridiculous Mel Brooks spoof, Robin Hood: Men in Tights (1993). Anything other than this.

Robinhood is set to make around $15 million the first week of release. The movie is horrible and the numbers show. 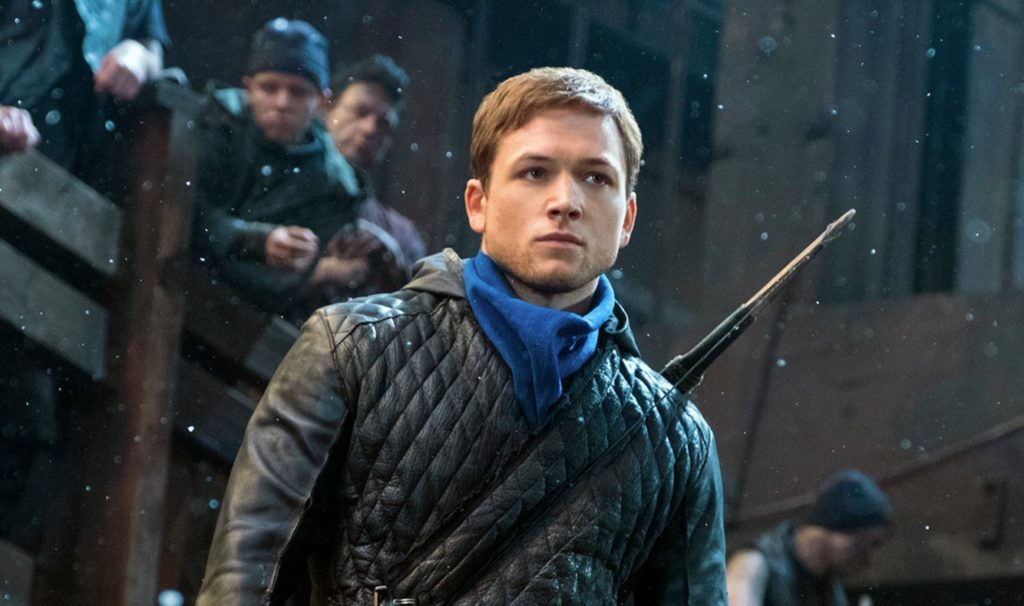 The 2018 take is a beginning story tailored to recent college grads and millennials just for its immense god-dreadfulness; truly, how hard do you need to function to make a movie without a single saving grace? Egerton, so great in the Kingsman films, winds up covered under a major pile of rocks called a script by Ben Chandler and David James Kelly that squashes every one of the performing artists, including the incomparable Ben Mendelsohn as the Sheriff of Nottingham. It’s the lawman, in a ploy to take Robin’s wealth, who sends spoiled, bratty Sir Robin of Loxley far from Marian (Eve Hewson), the servant he’s bonking, and off to battle the Crusades in Arabia. Fortunately, Oscar winner Jamie Foxx as Yahya appears as an Islamic warrior who assists Robin when there’s no other option. (Fortunate for Robin, that is. Not for Foxx.)

That is right: It’s Robin of Arabia (!) as director Otto Bathurst, catastrophically channeling Guy Ritchie, ensures arrow hits an artery and each blast sounds like a bomb, similar to some sort of medieval Hurt Locker. The Iraq war parallels are intended to appear very present day. It’s sad, sad, sad to see Bathurst, whose abilities were showed sublimely in the pilot of Black Mirror and the first season of Peaky Blinders, battles so vainly to find his balance.

The plot, for example, it is, kicks in when “The Hood” (don’t you adore his new name?) returns home to Nottingham after four years to discover his house scoured, the sheriff taking from poor people and Marian in the bed of Will Scarlet, an agitator played by Jamie “Fifty Shades” Dornan. (Nobody gets whipped this time, too bad — just the audience). The two have zero chemistry, so it’s difficult to comprehend why Robin — sorry, The Hood — gets so worked up about them hooking up. Without a woman in his future, our legend jumps into chaotic action with his new bestie Yahya, who’s presently known as Little John to additionally fuel the origin story. Simply don’t expect any Sherwood Forest, joyful men or brilliant hues. Nottingham is a mining town where ash is a fashion statement.

The movie is just filled with unwanted backstory and incoherent action. And did you know that the sheriff, as a boy, had been diddled by priests? Well no you do. 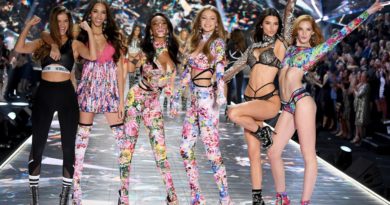 Victoria’s Secret Fashion Show 2018 – Everything you need to know 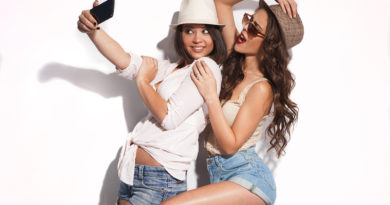 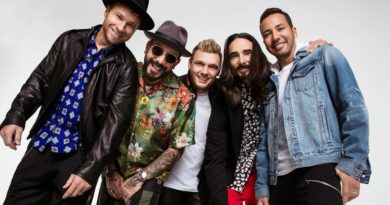